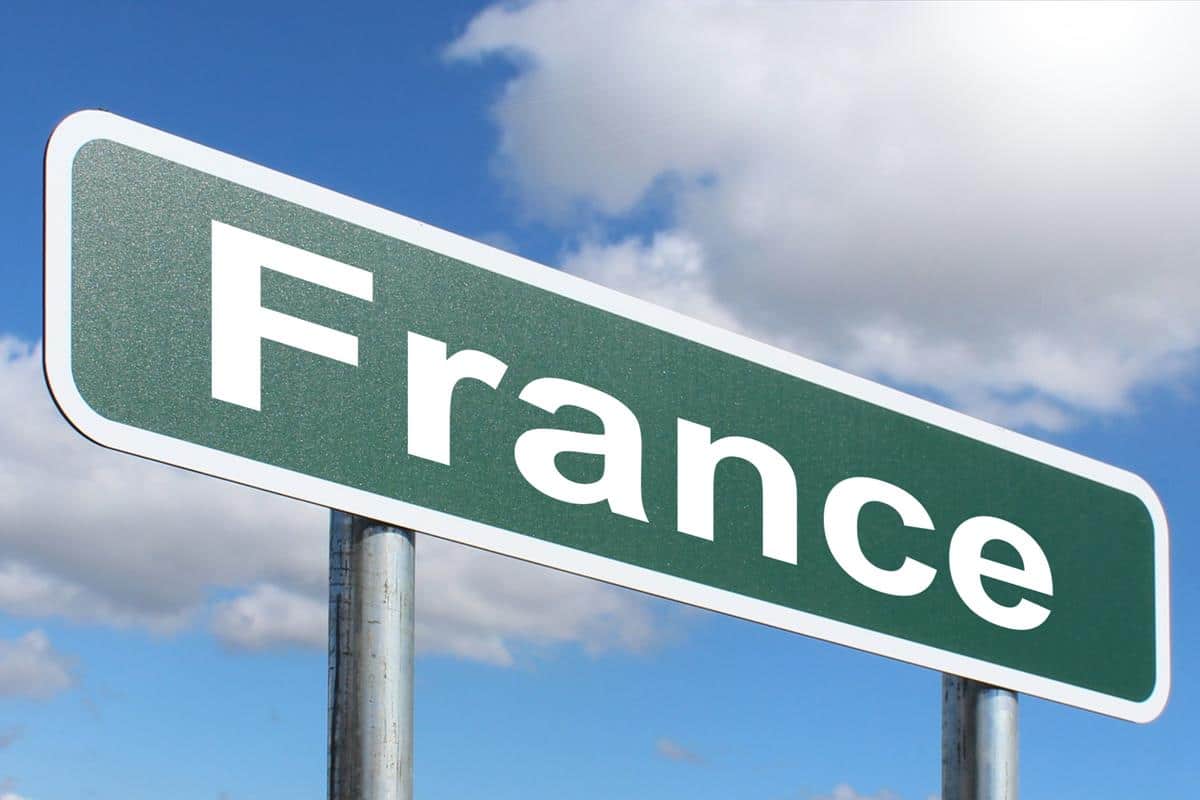 With a population of 64.1 million and a GDP of USD 2549 billion, France has the fifth largest economy in the world. It is the second largest consumer market in Europe. It is also a member of the G7, the OECD, the European Union and the World Trade Organisation. According to Trade Finance Global, as one of Europe’s

10% discount on all new translation projects related to COVID-19

We hope you are keeping safe and well in these difficult… 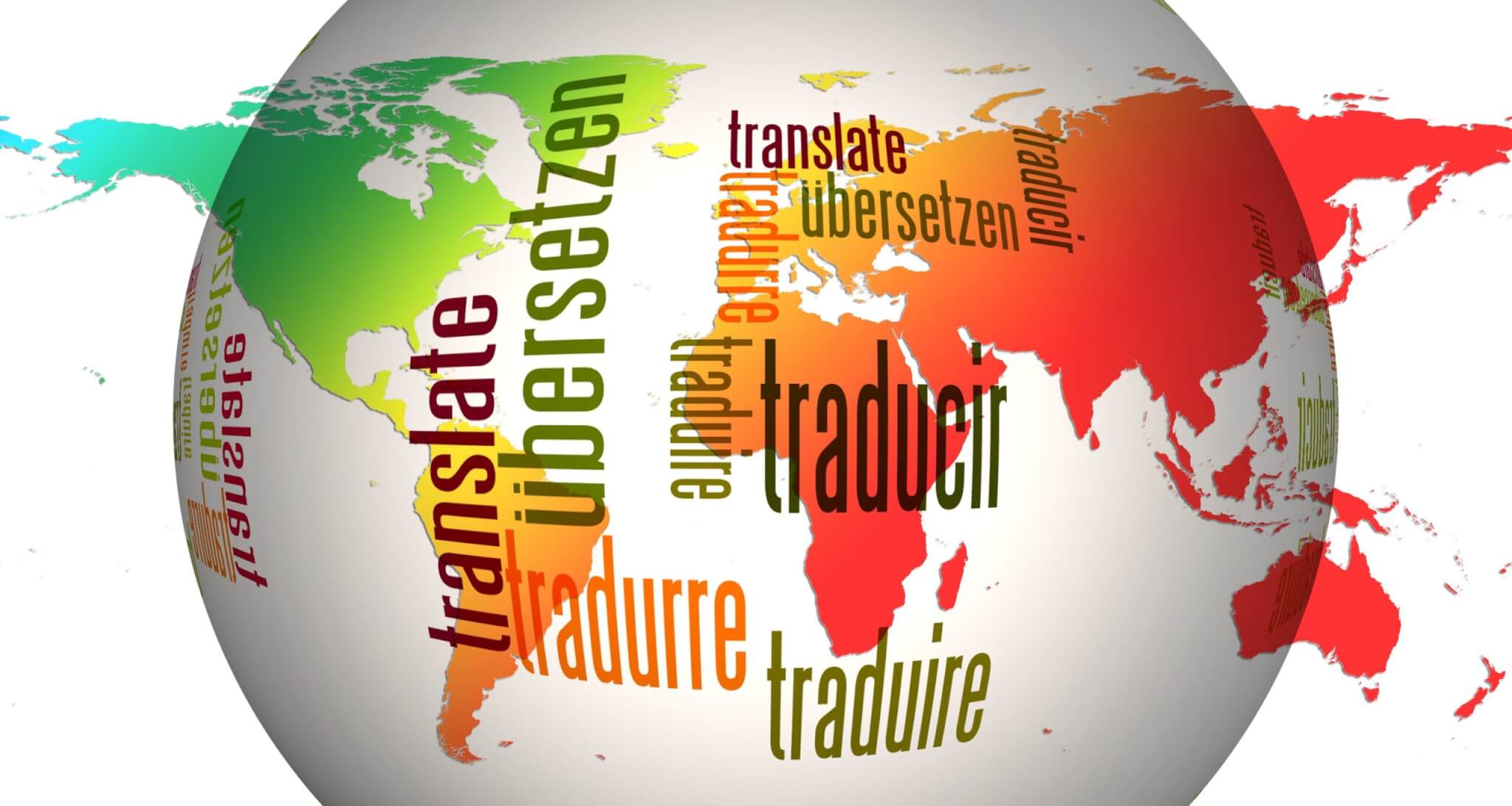 Going pro bono, for a great cause!

Surrey Translation Bureau (STB) has been working with PEN International since…

More updates
We use cookies to ensure that we give you the best experience on our website. If you continue to use this site we will assume that you are happy with it.OKREAD MORE