At STB, we like to put the spotlight on our outstanding freelancers. This quarter our team has selected Beth Dennison as STB’s Star Translator!

Beth, a freelance translator residing in a tiny village in the peak district, completed her first job for STB in 2011 and has been supplying us with top-quality Chinese and Japanese to English translations ever since, specialising in medical and technical texts. Project managers appreciate Beth’s professionalism and lightning-fast replies to all requests, big or small. What’s more, Beth’s fearlessness in tackling complicated patent and medical translations is what makes her one of our top linguists – no PDF is too daunting, nor job too technical. Thank you Beth for your hard work! Read on to learn a bit more about our Star Translator. 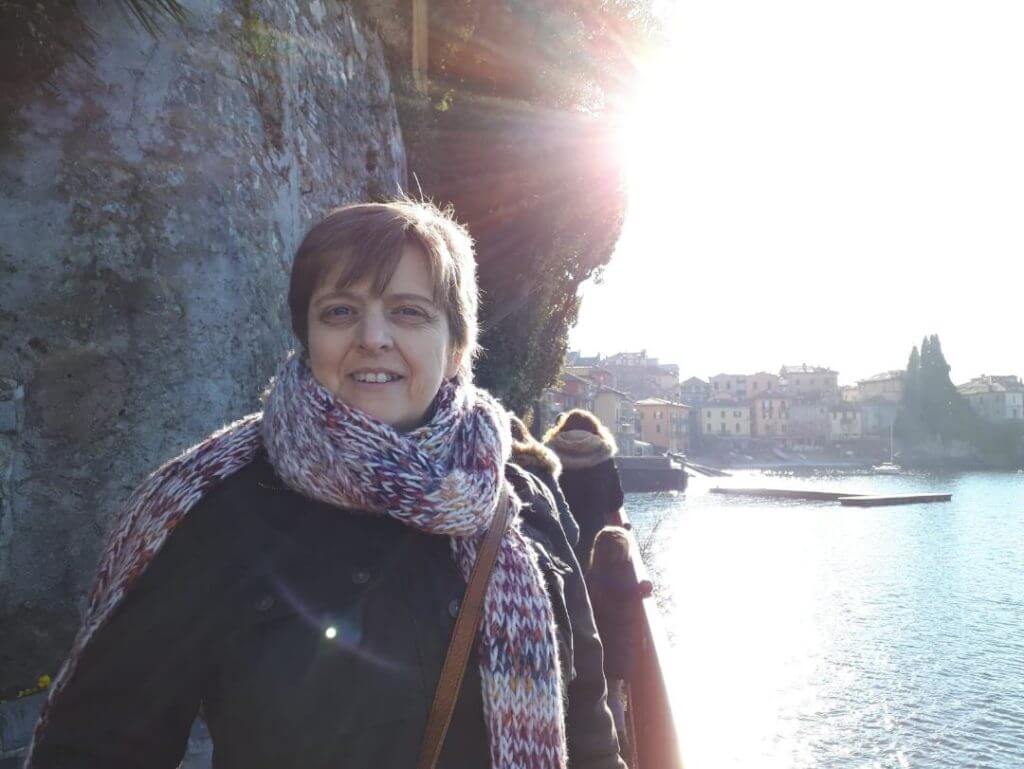 Hi Beth, congratulations on becoming STB’s latest Star Translator! We’d love to learn a bit more about you, so can you first tell me what motivated you to become a translator?

I loved learning languages at school (French and German) and so decided at an early age that I wanted to make a career out of something I enjoyed. Then I started studying Chinese and Japanese because I thought they’d be interesting and useful, and they became my main language pairs.

French, German, Chinese and Japanese – that is quite impressive! What do you see as the benefits of speaking another language?

For me, personally, it has enabled me to work and travel freely in China and Japan. I was able to really immerse myself in the cultures and make many close friends for life. More generally, I think that speaking another language gives us an insight into other countries and perhaps makes us more open to different ideas and viewpoints.

What does an average working day look like for you?

I think one of the main reasons that I love being a translator and working from home is that I don’t really have an average working day as such. I tend to check my emails quite early in case a client in China or Japan has been in touch, but other than that I arrange my day according to my workload and other commitments.

And finally, do you have a favourite place that you’ve travelled to?

That’s a difficult one, but I think that my fondest memories are of places in China and Japan. I think I would maybe have to choose the scenery of the Li River between Guilin and Yangshuo in China, with its karst mountains; Mount Huangshan, also in China, because of its sea of clouds; and maybe the temples of Kyoto in Japan.

I think I’ll start planning my next trip now! Thank you for your hard work Beth!