Languages: Your window to the world

Over the past couple of months, Surrey Translation Bureau (STB) has had the opportunity to attend career days at two local schools: Alton School and Weydon School in Farnham. Pupils of all ages took part, with children as young as 10 right through to 18-year-olds coming up to our stall to ask about what we do here at STB. 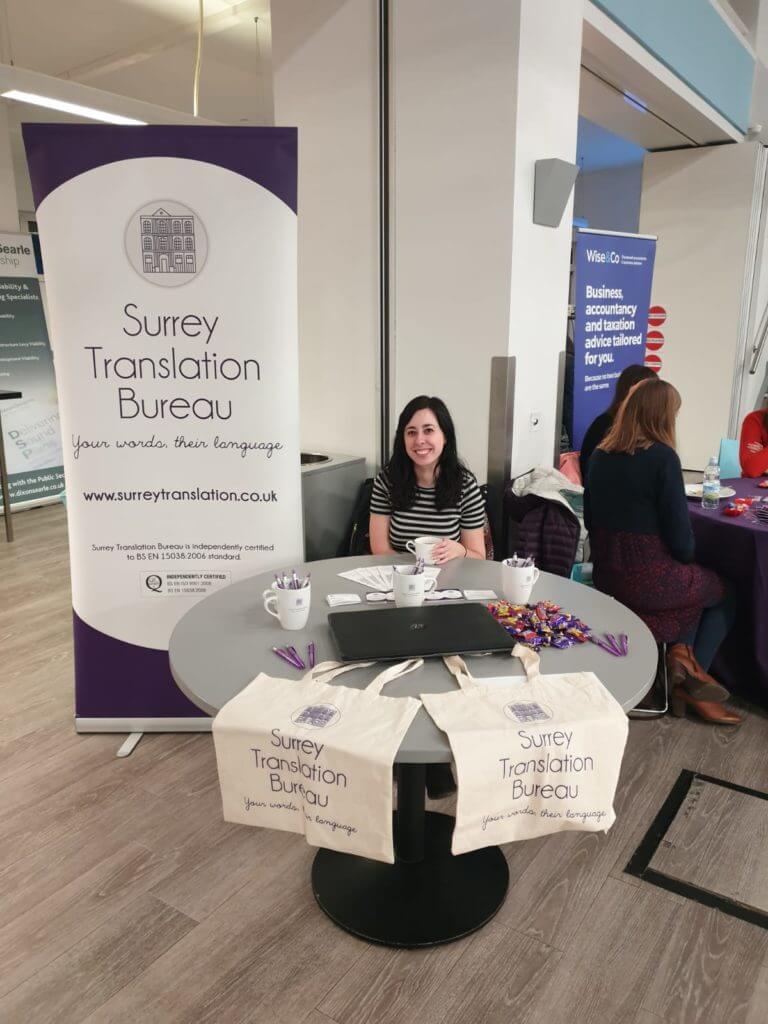 With the number of school-age children studying languages falling (the BBC reports drops of between 30% and 50% in the number of students taking German and French since 2013) and universities around the country axing languages courses, STB is passionate about promoting the value of languages and emphasising the demand for employees with linguistic abilities.

At the two events, many of the students told us they weren’t sure what kind of career path studying languages might lead to, so we highlighted the variety of roles on offer in a translation agency and beyond. Aside from the option of becoming translators or interpreters, graduates with languages skills might also go into careers in project management, sales, marketing or account management.

This isn’t where languages roles stop either; while English may be one of the most widely-spoken languages in the world, increased globalisation means we now interact with people whose first language isn’t English on a much more regular basis. This, in turn, means that whatever careers this generation of young people choose to go into, having a language skill up their sleeve is only going to put them at an advantage. Let’s say a multinational accountancy firm was hiring a graduate accountant, the candidate who also speaks a second language will immediately stand out from the other candidates with qualifications purely in accountancy.

Speaking a second or third language is a huge plus not only for career development, but personal development as well. It provides more opportunities for travel, gives us the chance to interact with a much wider range of people and, perhaps most importantly, improves our intercultural communication skills. While school pupils are able to learn these skills by studying languages in the classroom, businesses can take advantage of them by hiring a translation agency like Surrey Translation Bureau. Our trained linguists will then not only accurately convey the meaning of a text in another language, but also make sure it is appropriate for the target audience.

If you work with other businesses around the world or are thinking of taking a leap into the global marketplace and want to be able to communicate effectively with your contacts, our team of qualified professional linguists is here to help with all your translation needs. Email us at hello@surreytranslation.co.uk or call 01252 730 014

Back to Blogs
Back to Blogs
We use cookies to ensure that we give you the best experience on our website. If you continue to use this site we will assume that you are happy with it.OKREAD MORE