Headquartered in Godalming, Surrey, Compassion in World Farming is a charity supporting the goal of ending factory farming in the EU and elsewhere. Founded over 50 years ago, Compassion in World Farming has grown from a one-man project to an international movement. Despite making huge progress over their long history, the charity still has a lot of work to do. So, in August 2018, Surrey Translation Bureau (STB) started working on the charity’s ‘End the Cage Age’ campaign that would last until September 2019, during which we translated about 11,500 words into 12 to 23 European languages, depending on the batch we were sent. 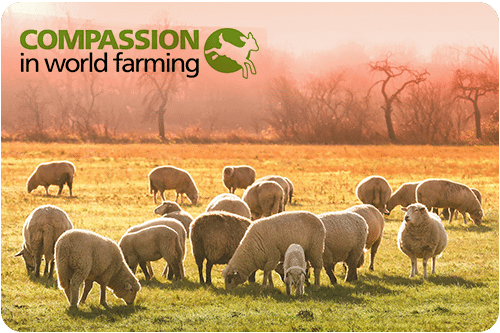 “The Surrey Translation Bureau team have been a great help in getting our message out to an entire continent. Together, with STB, we have produced a website in 24 languages that has been used by more than one million citizens, all signing up to End the Cage Age across Europe. Danke!”

From the unfamiliar to a robust workflow

While this project was not the first time that Compassion in World Farming and STB had worked together, it was the first time we had translated website content stored in a portable object file (PO file). These are plain text files that hold translation and can be safely edited by hand or using specific translation software. After a quick test of compatibility with our translation tool of choice, the project went ahead.

The team quickly got used to the new file format, and after the first batch it was easy for the project manager to place the following batches with the same team. This came in handy, especially with batches with a tighter turnaround time.

As of June 2019, the ‘End the Cage Age’ campaign has encouraged over a million people to sign the European Citizens’ Initiative and join the movement to end cage farming. STB is very pleased to have been part of this wonderful cause.