Cyrillic handwritten song into English for a classical music CD

Chandos Records is one of the world’s premiere classical music record companies.

Its diverse catalogue includes over 2000 titles, from early music to contemporary styles, with composers from around the world. The company’s aim is to present an exciting and varied selection of superbly recorded music to as many people as possible. This is where STB come into the picture, doing Cyrillic into English translation for a handwritten song. 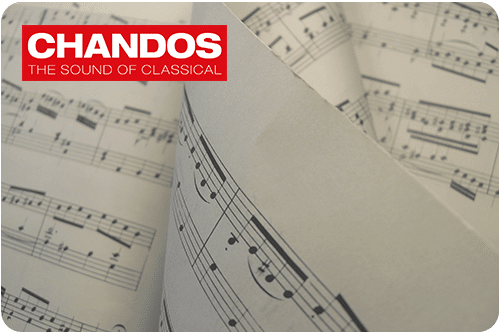 “Perfect, the translations read very well, thank you! Thank you very, very much! You have been most helpful.”

The ‘Cyrillic’ sound of music

Chandos approached us with a very interesting multi-language project. They had a transcription of a Russian song and poem written in Cyrillic, which is a script used mainly across Eastern Europe, the Caucasus and Central and North Asia.

We were assigned the task of checking and correcting the Cyrillic transcription and translating it from Russian into English, German and French.

Even though the client did not expect poetic or rhyming translations, they were keen on staying as close as reasonably possible to the line structure of the original poem, while accurately conveying the meaning of the text.

It takes more than two to tango

Given the challenges of this unique project, we offered Chandos the following services:

-checking of the Cyrillic transcription by a Russian linguist

-translation of the checked transcription from Russian into English, German and French by native linguists for each language

-final editing of the translated texts by native editors.

Once the quote was confirmed, the dedicated project manager put together a team of linguists, carefully selected to ensure they had the necessary creative flair, were interested in the music genre and had a strong grasp of their respective languages.

Not to blow our own trumpets, but we were able to deliver the final edited translations in a timely manner and Chandos were really pleased with the workflow and quality of the final products.

We have also been involved in several other projects with them over the years, translating poetry, verses, biographies and CD notes.